Home / ENTERTAINMENT / FEATURES / How do you feel about John Stamos?

How do you feel about John Stamos?

I mean, other than being a legendary rocker with a penchant for awesome hair and the ability to  multi-task daycare with being a super ladies-man?

On one of our last legendary radio shows, one of our writers mistook John Amos for John Stamos, so this song has a special meaning for us. What’s it do for you? 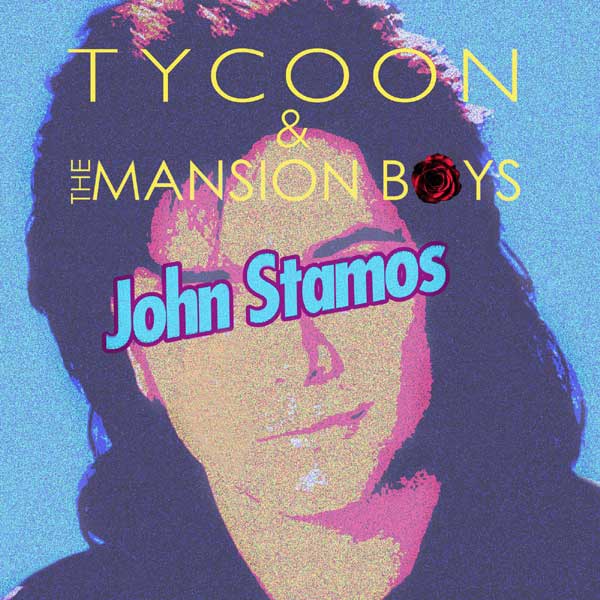 PRYVT RYN and TYCOON are Los Angeles duo The Mansion Boys, presenting their new single “John Stamos”. The Mansion Boys are coming off the success of their song “Go Out Tonight”, which has well over 500,000 YouTube views and appeared on “The Jersey Shore” twice as well as the MTV shows “Buckwild” and “World Of Jenks”. Their songs “Slurren” and “The Freakiest Things” also appeared on “The Jersey Shore”. Tycoon is one of the L.A.’s most in-demand producers, with a resume that includes working with Dr. Dre, Ron Fair, Diane Warren, and received a platinum plaque for his work on Sean Paul/Keyshia Cole’s “Give It Up To Me”. “We had a moment, walking around the Hollywood Hills, when we both converged on this concept of John Stamos,” says PRYVT. “He plays into people’s fantasies, women of all ages want to be with him, and men wish they had his vitality. He’s in the Beach Boys! So when Tycoon uttered the line ‘I stay with them twins like I’m John Stamos’, the light bulb went off and we knew we had to make a Mansion song.”

We’ve still yet to see the swimming pool. We’re not even sure the pool exists …

He said what we were all thinking 😂 #womensrigh

"No motive is pure. No one is good or bad-but a he

Link in bio🔥 Get 'em now before they sell out

#Cardib confirms she's pregnant by showing off her

"But while I may be the first woman in this office